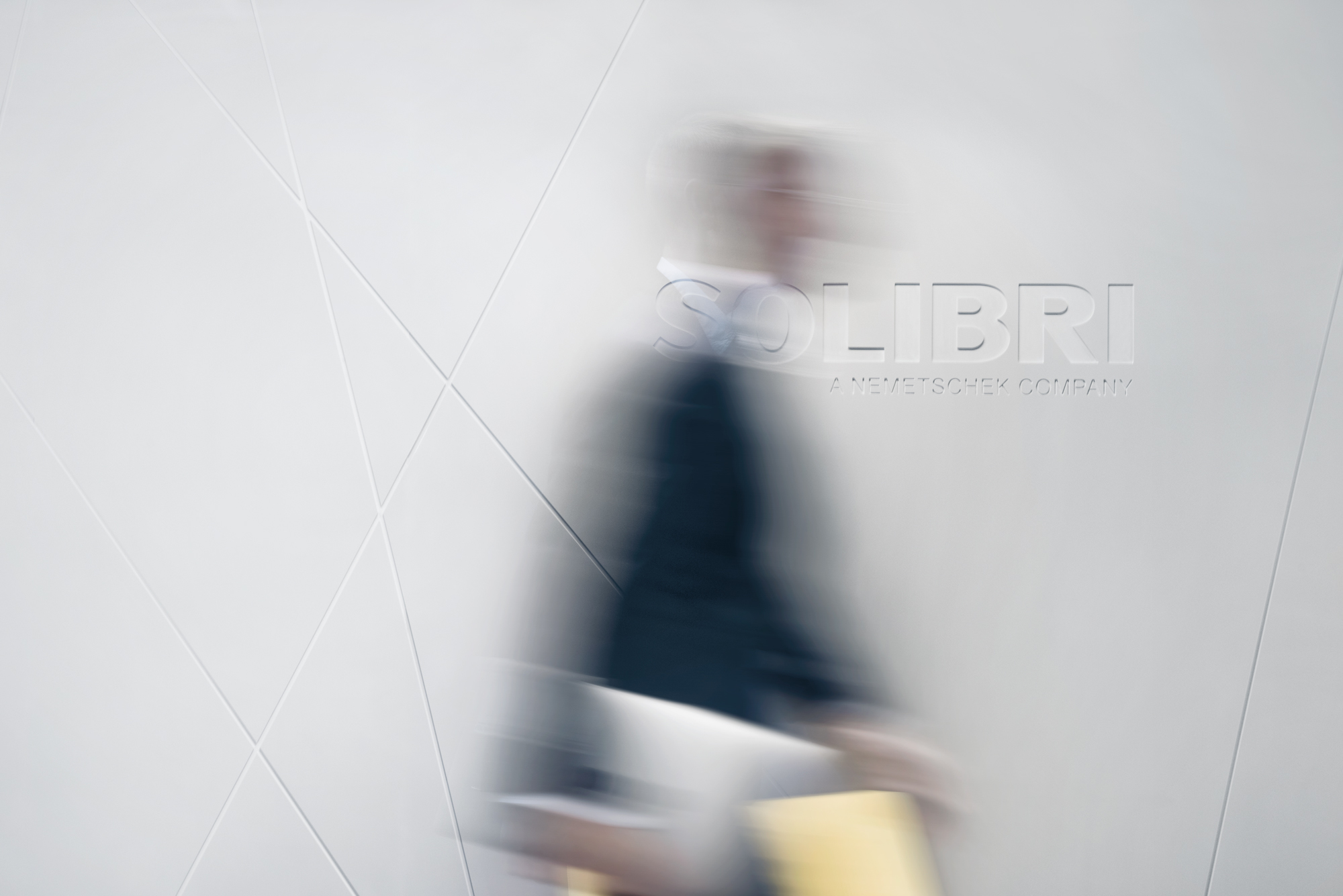 What inspires you when it comes to user interfaces?

Mikko Anttilainen: Today, we’re at a crossroads. The old-school thinking that doesn’t really span beyond the screen is fading, and we’re hopefully moving towards a more dynamic outlook. The way I see it is that in the future, we’ll be able to present and manipulate information more dynamically. The screen will no longer be seen as a static entity, where space is a zero-sum game. That movement truly inspires me.

Janne Hänninen: I’m inspired by the invisibility of user experience and user interfaces that is, in fact, enabled by design. When the user doesn’t even notice that they’re working with an interface, we’ve hit a home run. User interfaces have become very integral in our conversations with both computers and each other, which has, in turn, led to a unity of designs and a best practice approach that minimises what we conventionally think of as design. We now aim for an intuitive and almost invisible user experience in which the emphasis is on getting stuff done. This change makes me, as a designer, very happy.

MA: What needs to be seen is the information, its internal and logical structure, and the way it’s used. The simpler we can make the user interface that separates the actual human and the computer, the closer the user will get to the beef—what they actually want to accomplish with the service.

JH: The only trend I really accept is the trend of best practice; when something becomes a convention because it has generated traction. I wouldn’t follow anything that’s merely cool on the surface, because the timespan that we work with when we design Solibri is so long that trends aren’t useful to us. Having said that, big trends that span from best practices are something that we need to swim with, not against.

Do you have any specific companies in mind that are doing this right?

JH: Google and the design language they’ve created. They’ve invested both money and time into creating and maintaining their own language, and they’re clear forerunners. What they’re doing is hugely inspirational to me. In addition to this, it’s inspiring to see how designers have risen to positions of power and how, lately, it has become apparent that design can be used to influence things on a bigger scale.

MA: When I look at inspiration on a concrete and tangible level, I have to say that I’m inspired by how Solibri is seen by the end user. To them, the user interface isn’t about specific features, but about how it frees them to do what they do best. In a way, Solibri is both a microscope and a stethoscope, and that inspires me daily.

JH: I like the mentality of constant evolution. For instance, since the very first day we started working on Solibri, we’ve had a mentality of never-ending creation. Technology isn’t halting its evolution anytime soon, which is why we can’t, either. It’s impossible to predict what will happen in, say, ten years. That’s why I’ll always choose to follow continuity.

What does the future of user experience and user interfaces look like?

JH: Artificial intelligence will help us immensely in the future, as it will allow us to auto-generate material and information according to each user’s specific needs. I’m excited to see how this will affect the designer’s role. A lot of things will vanish from designers’ tables, as best practices will lead to automatisation and streamlined services. Anything and everything that has to do with rules will be automatised in the future. What will be left? Innovation and experiential design.

MA: The designer’s role will be to interact with the end user. I’m a usability engineer, so I believe in the future of developing usability further. The way I see it is that the designer will bridge the gap between the user and the software in the future, too.

JH: As designers, we’ll be able to focus on the things that matter, when the nitty-gritty is automatised.

MA: The future looks exciting. When it comes to the future of Solibri, I see an adoption of web technologies into our developing toolbox in the near future, and a phase of experimentation enabled by them. In addition, our future will be marked by co-design opportunities as user engagement in UX design will improve through our community-building efforts.